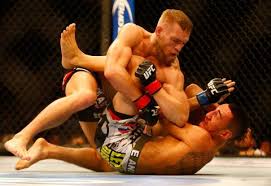 In the first bout, the Benchers of the Society will square off against the family law bar, END_OF_DOCUMENT_TOKEN_TO_BE_REPLACED

I once employed a junior lawyer who had come the law late in life  after a first career in academia. She viewed the practice of  law through a somewhat different lens, as a result of her previous rich and varied life experience. Some of her observations were very shrewd. END_OF_DOCUMENT_TOKEN_TO_BE_REPLACED

Everybody loves a time capsule. Digging one up gives one a chance to reminisce about the good old days, chuckle over the quaint prices of bygone years, shake one’s head at the fashions of the day and ponder how the headlines of the time actually played out in subsequent years.

The last time I participated in building a time capsule I was in high school, and the occasion was Canada’s Centennial, but this weekend I think I’l give it another try. I’ll dig a hole in the back garden and plant a container with a copy of this week’s Vancouver Sun-the one with the headlines announcing David Eby’s quest to sue Big Pharma for the government’s costs in dealing with the opioid epidemic, together with a note from me to my future self.

Then, 10 years from now, I’ll dig it up, retrieve the note and re-blog its contents to the world. The note will say  “David! I told you so- I warned you that nothing good would come of suing Big Pharma. I told you it was a money pit and the only beneficiaries of your decision would be Big Law- the handful of downtown mega firms lucky enough to get a seat on the gravy train.”

The Attorney General, in making the announcement, claims that his department has learned many lessons from the “tobacco lawsuit”- a similar venture wherein various levels of government are suing the tobacco industry for healthcare costs related to smoking.

Frankly I find that hard to believe. The tobacco litigation has been grinding on for at least 10 years now, at a monstrous cost, and is nowhere near even going to trial. whole departments of well-paid lawyers have been spending literally years pawing through millions of documents. There are lawyers in the city, now starting to sprout gray hairs, who have worked on that single case for their entire career. The case has been a cash cow for the law firms involved, and many millions of tax dollars have been flushed down the drain

If I understand the premise of the lawsuit correctly, it is one of damages for misrepresentation- Big Pharma allegedly lied to us about opioids, telling us they were safe and non-addictive. That may be so, and I’m sure that some of the addicts the system is presently dealing with became so in all innocence, relying on the advice of doctors and taking medication that was prescribed to them. But I don’t buy that that subset of Addicts is at the heart of our present overdose crisis.

Surely the skyrocketing rates of drug overdose are caused, nor by misled consumers taking their  prescription medication, but  by the widespread introduction of illicit and adulterated drugs. People are dying not because Big Pharma lied to them, but because somebody laced their drugs with elephant tranquilizers. The only drugs that Big Pharma pedal are those which  the government has approved, and then only by prescription through a licensed pharmacy.  The overdoses however are coming from ingesting drugs being cooked up in basement labs, and being cut with substances such as fentanyl.

More and more our ponderous civil trial system is demonstrating itself to be an expensive and inefficient mechanism for governments to recoup damages in situations such as the present overdose crisis. The causes of such crises are simply too complex to be neatly pigeonholed into conventional theories of legal liability.

So, I have the hole dug and  the capsule assembled ready for a burial this weekend, but I just checked Facebook, and I think I’d better add a copy of my resume to the contents, since my senior partner has just posted in support of the Big Pharma litigation ! She’s obviously a proponent of  make work projects for lawyers!

As a young lawyer the only technology that graced my office was an IBM Selectric electric typewriter, a dicta-phone, and a photocopier. Sigh- those were indeed the “good old days”! END_OF_DOCUMENT_TOKEN_TO_BE_REPLACED 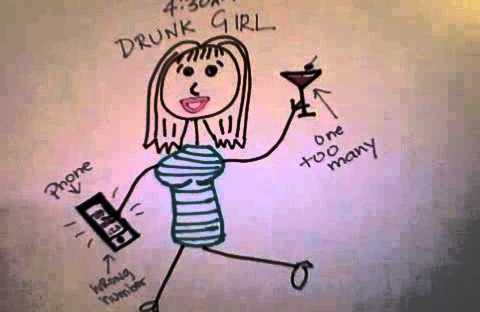